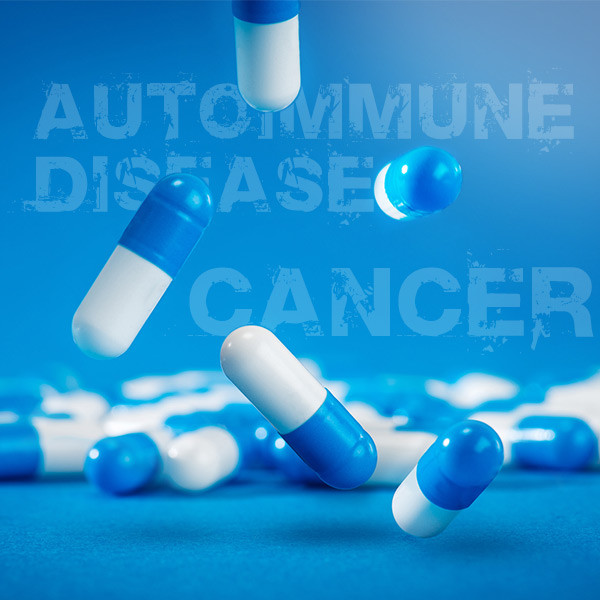 Cyclic GAMP synthase (cGAS) is a recently discovered enzyme that is rapidly emerging as a master regulator of the immune system and thus as a compelling therapeutic target for debilitating autoimmune diseases, including lupus, as well as for cancer immunotherapy.

The new Transcreener® cGAMP cGAS Assay directly measures cyclic GMP-AMP (cGAMP) produced by cGAS. By measuring the production of cGAMP researchers can effectively determine the activity of the cGAS enzyme.

Transcreener is a universal assay method that can be used across entire families of nucleotide-dependent enzymes. Rather than using separate assays for a multitude of specific reaction products, such as phosphorylated proteins or lipids, a single nucleotide detection assay can be used for all of the enzymes that generate a common nucleotide product. For example, ADP detection can be used as a universal kinase assay method for any protein, lipid, or carbohydrate kinase.