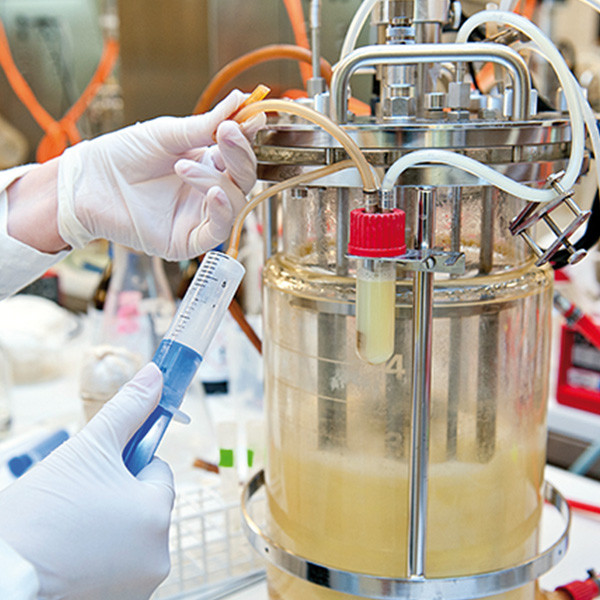 Bacillus subtilis has become an increasingly popular host for recombinant protein expression. With its ability to secrete proteins directly into culture media, amenability to medium- and large-scale fermentation, no significant bias in codon usage, and designation by the U.S. FDA as an organism that is Generally Regarded As Safe (GRAS), it‘s not surprising that the majority of industrially-produced enzymes are expressed in Bacillus species such as B. subtilis.

With the new pHT1469 expression vector MoBiTec offers now an easy to handle tool for high yield protein production and secretion into the culture medium.